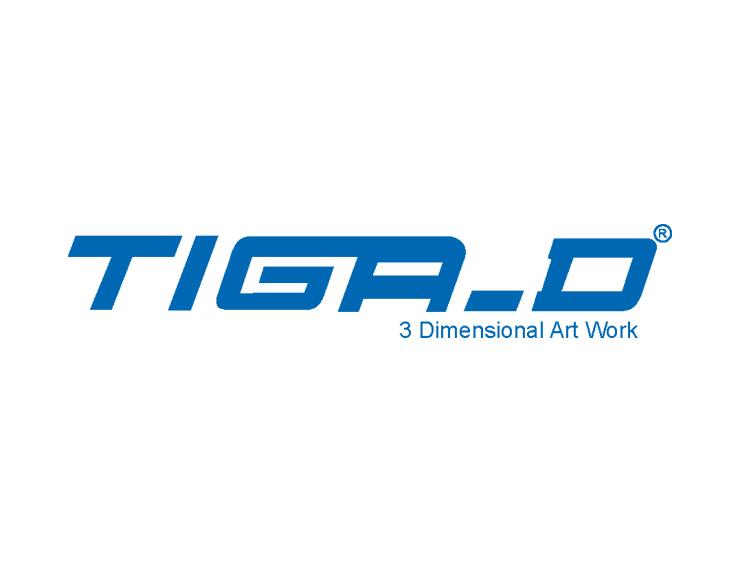 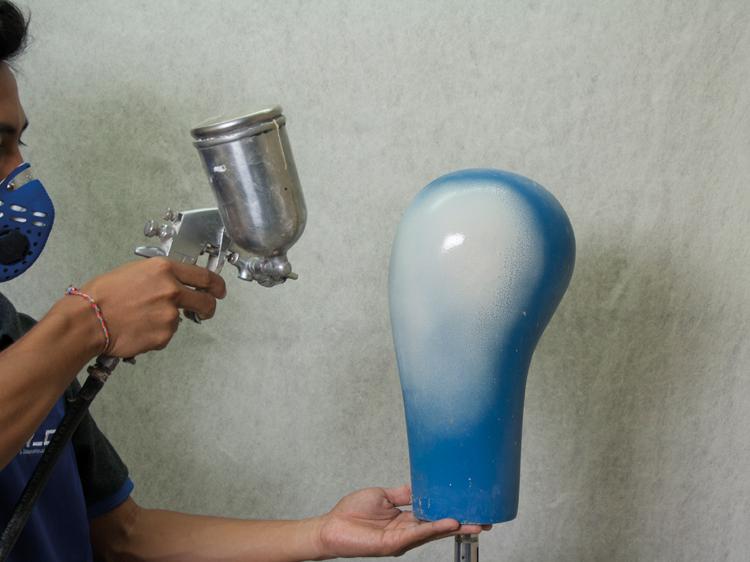 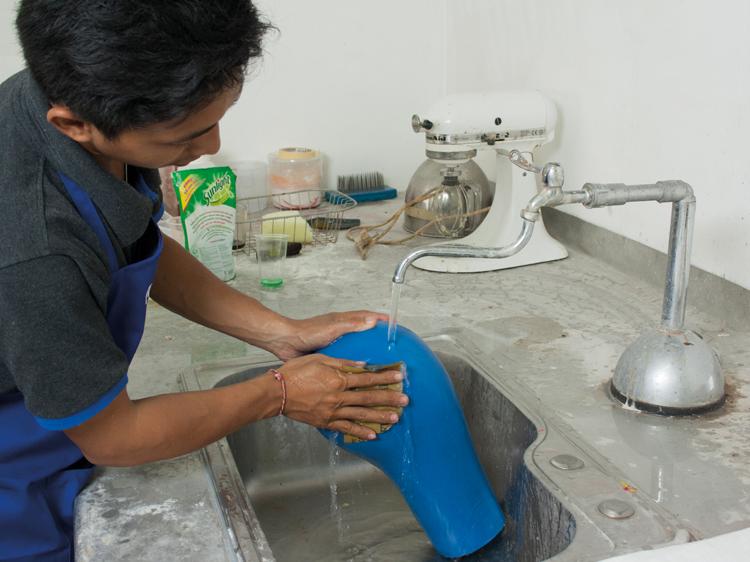 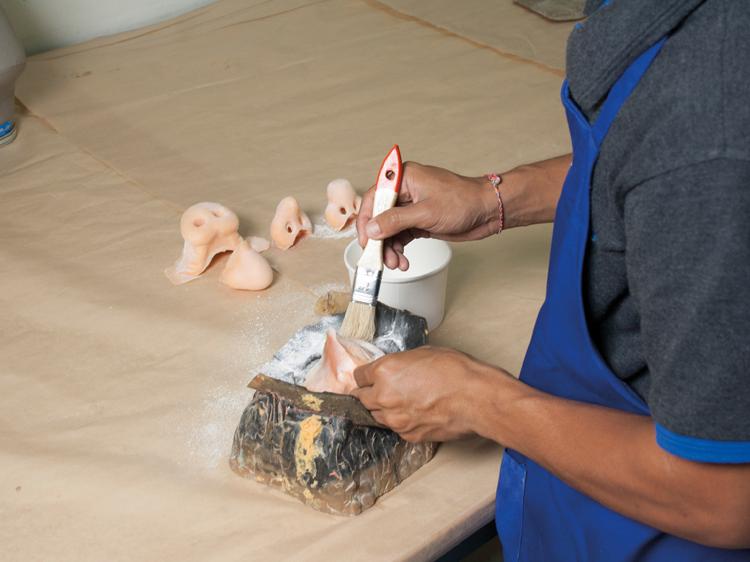 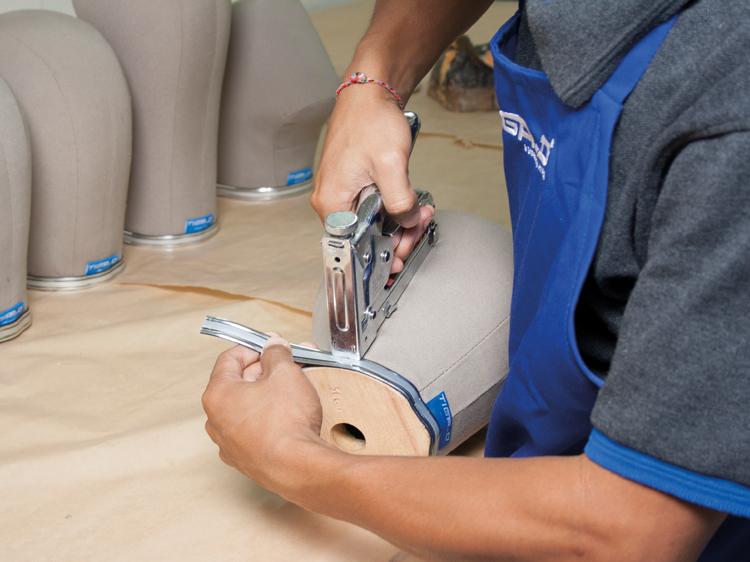 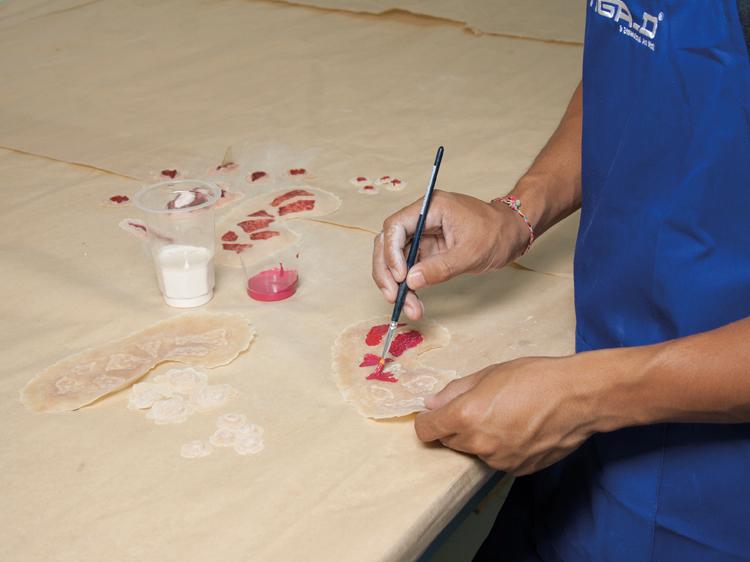 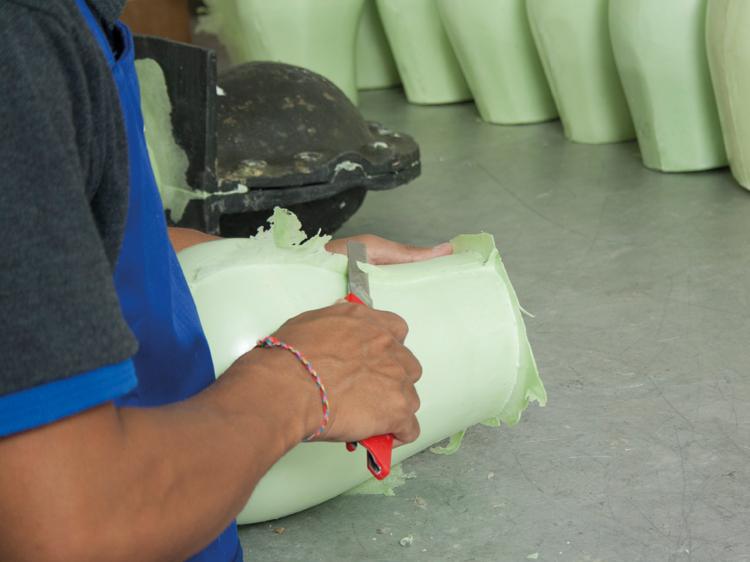 TIGA-D knows what special effects mean. The young, dynamic company from Indonesia has been creating it for over ten years and has already worked for Hollywood productions such as "After the Dark", for numerous commercials as well as for theater and musical performances such as "The Beauty and the Beast". In addition to the custom-made production for the movie & entertainment industry, the 20-strong team of TIGA-D also produces the highest quality tools and working materials for wigmakers and make-up artists. There are vinyl, PU and latex bald caps, but also canvas and synthetic leather wig heads, glass fiber heads used for bald cap production, and various kinds of foam heads used to set up wig foundations or to ventilate wigs. And last but not least, TIGA-D also runs a workshop devoted exclusively to the development, design and manufacture of prosthetics such as wounds, prosthetic transfers, etc. Atelier Bassi has successfully launched the outstanding products of TIGA-D (Indonesian for 3D) since the very first day the company started.
http://www.tiga-d.com

TIGA-D Wound with Screw from CHF 7.80